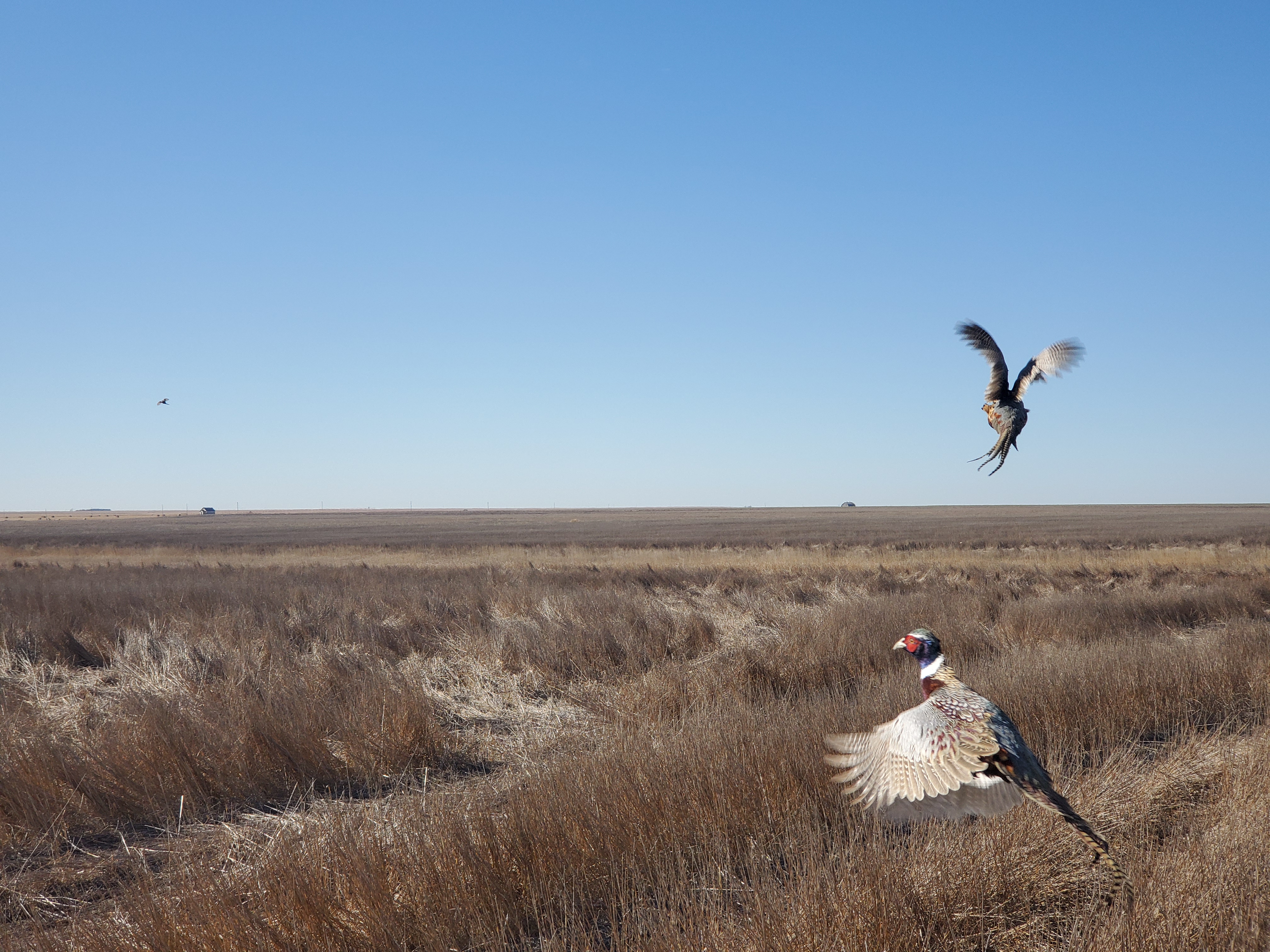 Last month was the beginning of pheasant season which is a pretty big deal in my family. It is practically a family reunion with some close family friends in the mix as well. When we get together, we have a really good time and it all centers around the hunt. To help facilitate the hunt, my father releases birds to add to the potential crop.

This year, I was there early enough to see the release up close and in person. I was able to take some good photos of the occasion as well as some video. I enjoyed this, but the best part is when two birds flew up at the same time straight up in the air. The one to the left wanted to go right and the one on the right wanted to go left. They ran into each other in midair. We laughed at the spectacle of this. I didn’t have my camera out for this, though.

There are all these moments in life I wished I’d had my camera for. It would have been priceless to capture. Some of these moments are too good not to share. I’ll write about it on a Facebook post (and usually cross post it to Twitter), on my blog (like this one), or it goes into a book.

When it does manage to go into a book, it adds realism to the story. It can also be a source of my humor. Rather than rely on my wit (which I do quite a bit), a natural scenario that is funny can add a chuckle for my readers. I would like to point out that I am usually not picking on someone by writing funny things that happened to them. The exception would be myself or my animals that don’t care about being made fun of.

So, if you cross paths with me and do something funny, I probably won’t write about it unless you are like the two pheasants I saw last month. Nobody gets hurt that way.