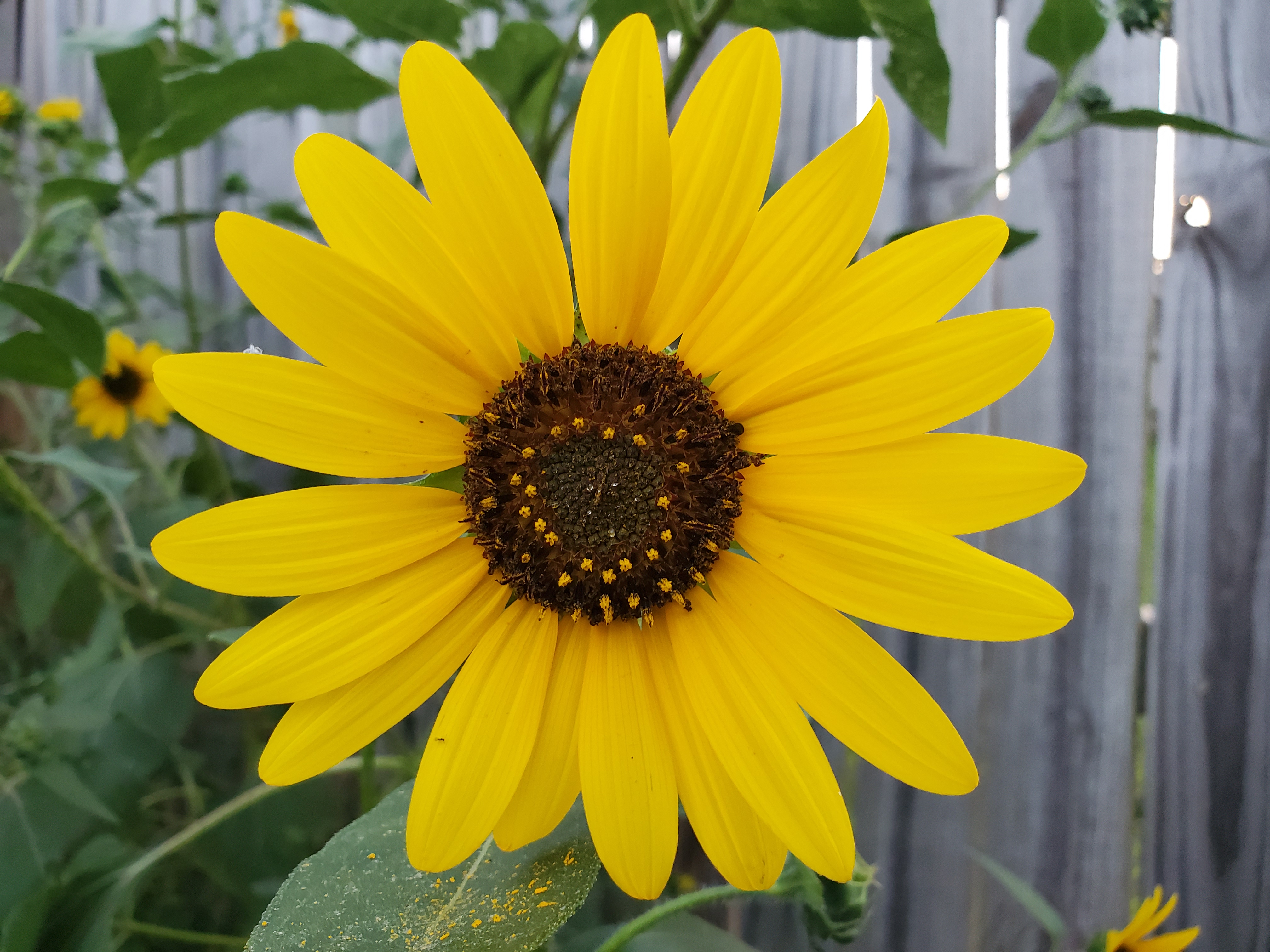 It began with peppers on Friday, a dove hunt on Saturday, and mowing on Monday. The perfect allergy storm was on. The poblanos that my wife and I were growing ended up being a little hotter than we expected. My mother-in-law and her husband were in town, so I thought stuffed peppers were a good thing to have. I used a dozen of our ripest and biggest peppers and started cutting them in half and deseeding them. I had a runny nose by the end of it. They were good, but the cost to my immune system was enormous.

For a long time now, I’ve been planning on going on a dove hunt with a couple of other guys. One of them ended up not making it, but another guy took his place. As we were BSing before the hunt, I was still feeling the effects of the peppers. I’d already taken an extra twenty-four-hour allergy pill in the morning (I take one every night as well), but I decided I’d take another. We all ended up without any birds, but the cane field we were in did not help my allergies.

My plan was to mow on Sunday. The way I was feeling, I knew that wasn’t going to happen. I took three more twenty-four-hour allergy pills on Sunday. Then I got up on Monday, took another pill and went to work with mask, goggles, and gloves. I had to ditch the mask and goggles halfway through weed eating as I couldn’t see, and the mask was full of snot. I finished my chore doing the occasional snot rocket.

What sucks the most about allergies is that my brain turns to mush. My thought power runs low. I must take allergy pills to suffer through the day and between having the illness and the mind-numbing drugs, it is hard to write. My production suffers. Through this, I still have ideas for what to write.

One day, I’m sitting around being miserable. I can’t really remember what was going on around me, but I was bored. I opened up my Scrivener (the software I use to storyboard and write my novels now) just to read the notes of what the next chapter was going to be. Looking at those notes, I found I had a gap from where the previous chapter ended and where my notes for this chapter began. I started writing the chapter to fill in the gap. Soon I was writing the scene I had outlined in my notes. I even added connecting detail between the new stuff and the old stuff. It was working great. As I write this, I’m even thinking of other things I can add to the scene to make it that much better. It is one of those scenes where there are some hints of what is to come, not only in the rest of the book, but the rest of the series. It works really well. I think what had happened was that I was saving some fuel from somewhere just for this chapter. It also came together quickly; only an hour to write about 1400 words. Not my best, but considering how allergy addled my mind was, I was amazed.

Storms come along from time to time and you must either weather them or ride them out. You never know where one may take you!